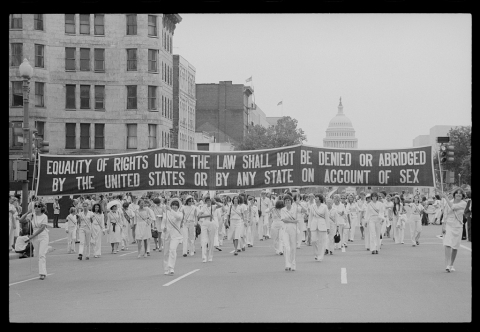 April 2021 marks the official 20th anniversary of Sexual Assault Awareness Month — but did you know we can trace its history even longer?

Even before its official declaration, SAAM was about both awareness and prevention of sexual assault, harassment, and abuse. Looking at the history of the movement to end sexual violence, it’s clear why: It’s impossible to prevent an issue no one knows about, and it’s difficult to make people aware of a problem without providing a solution. The two work in tandem, and they always have. From the civil rights movement to the founding of the first rape crisis centers to national legislation and beyond, the roots of SAAM run deep.

Roots of the Movement

As long as there have been people who care about making the world a better place, there have been individuals advocating for sexual assault prevention. In the United States, movements for social change and equality began to gain traction in the 1940s and 50s with the civil rights era. Although open discussion of the realities of sexual assault and domestic violence were limited at these times, activists for equal rights began to challenge the status quo.

Efforts during this time were championed by Black women and women of color. Advocates like Rosa Parks worked at the intersections of race-based and gender-based violence (a framework that years later in 1989, advocate and professor Kimberlé Crenshaw would call “intersectionality”).

Wide social activism around the issue of sexual assault continued into the 1970s, bringing with it support for survivors and heightened awareness. The first rape crisis center was founded in San Francisco in 1971, the same city where the first U.S. Take Back the Night event was held seven years later.

The following decades mobilized survivors and advocates to call for legislation and funding that would support survivors, such as the Violence Against Women Act of 1993 (VAWA).

Monumental changes like VAWA demonstrated that national efforts promoting sexual violence prevention were needed. Even before SAAM was first nationally observed in 2001, advocates had been holding events, marches, and observances related to sexual violence during the month of April, sometimes during a week-long “Sexual Assault Awareness Week.”

In an effort to further coordinate awareness and prevention efforts, in 2000, the newly launched National Sexual Violence Resource Center and the Resource Sharing Project polled sexual violence coalitions. They asked organizations about their preferred color, symbol, and month for sexual assault awareness activities. The results showed that those in the movement preferred a teal ribbon as a symbol for sexual assault awareness, and SAAM as we know it was born.

The Rape Crisis Council for the Lehigh Valley holds an event, 1980 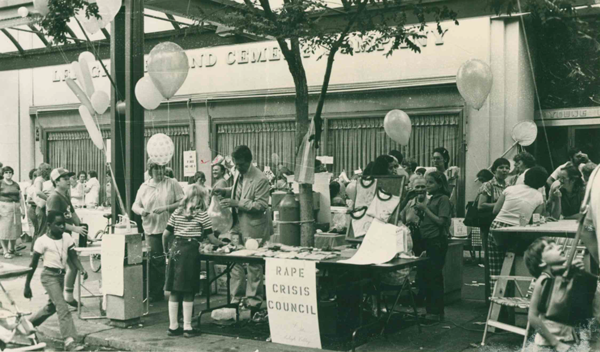 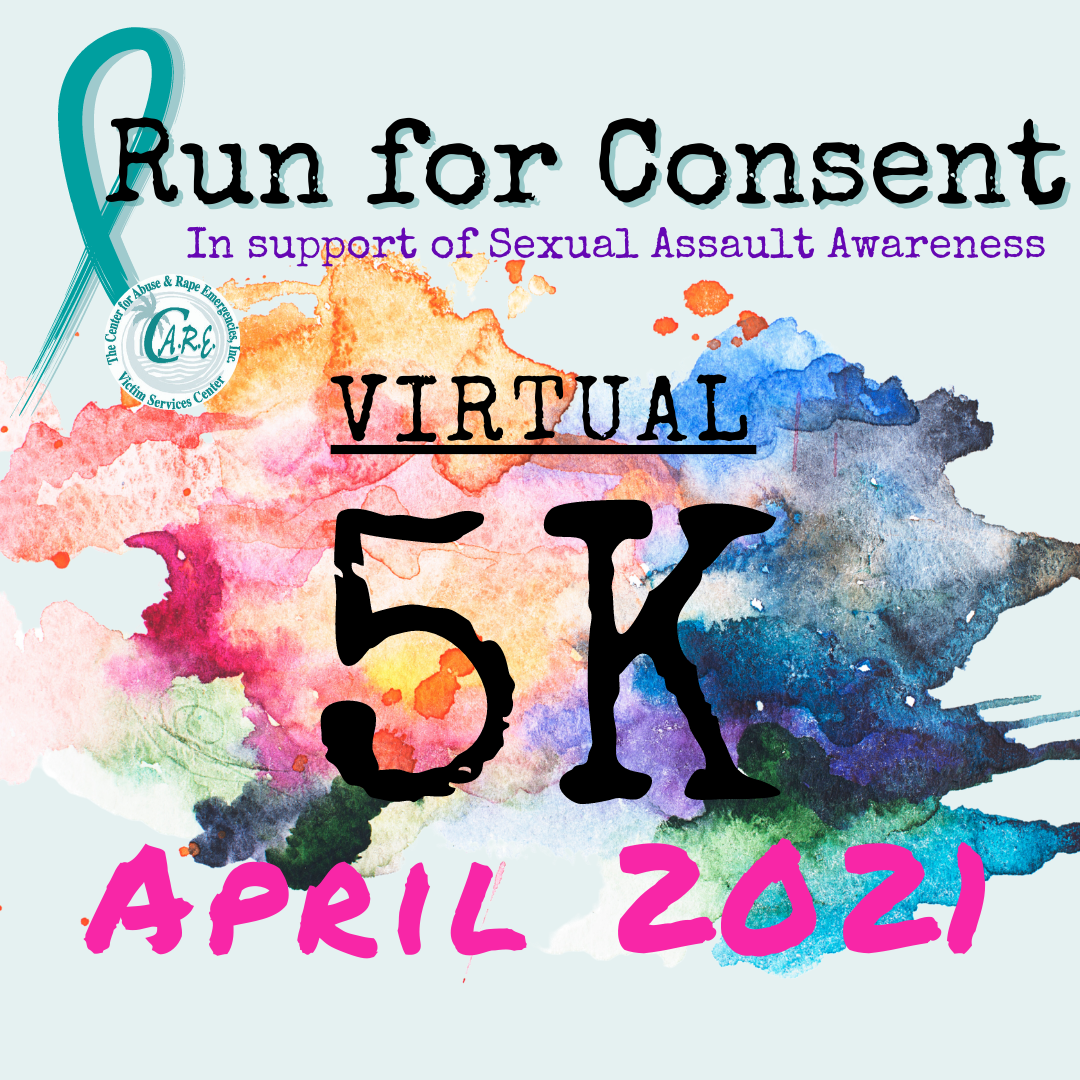 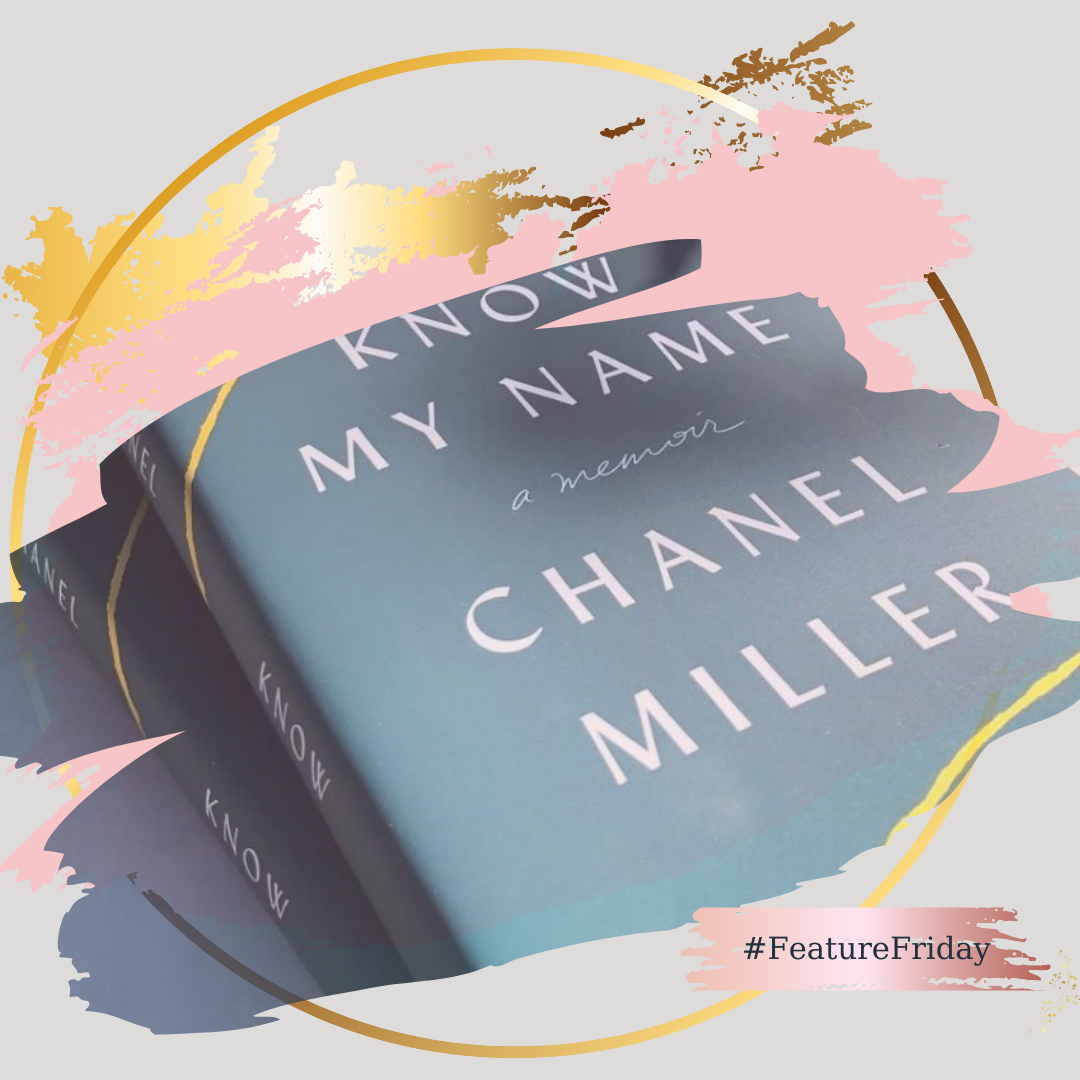 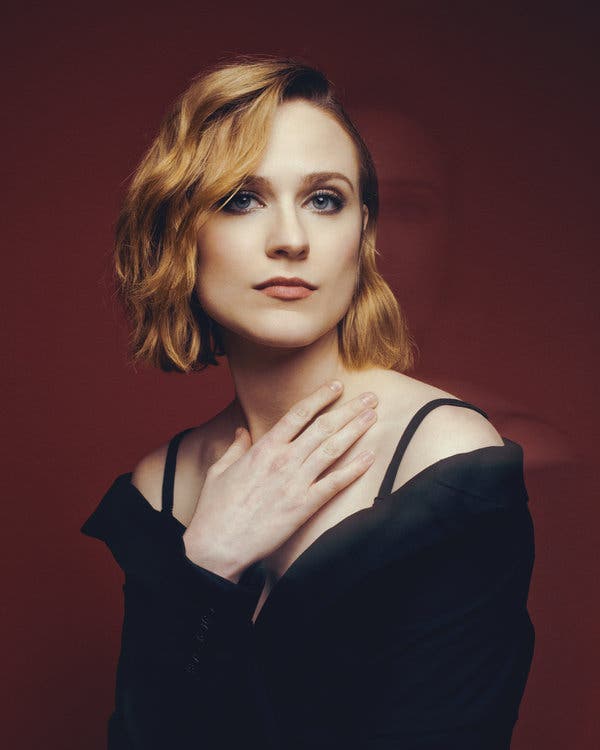 In September 2019, Chanel Miller revealed herself as being “Emily Doe” in the People v. Turner case and released her book with the title, Know My Name: A Memoir. The book was an attempt by Miller to reappropriate her narrative identity and describe the trauma she went through, after being referred to in the press as “unconscious intoxicated woman”. The author discusses her experience of the assault and the trial, as well as how she has coped since then.

A young woman, traumatized by a tragic event in her past, seeks out vengeance against those who crossed her path. 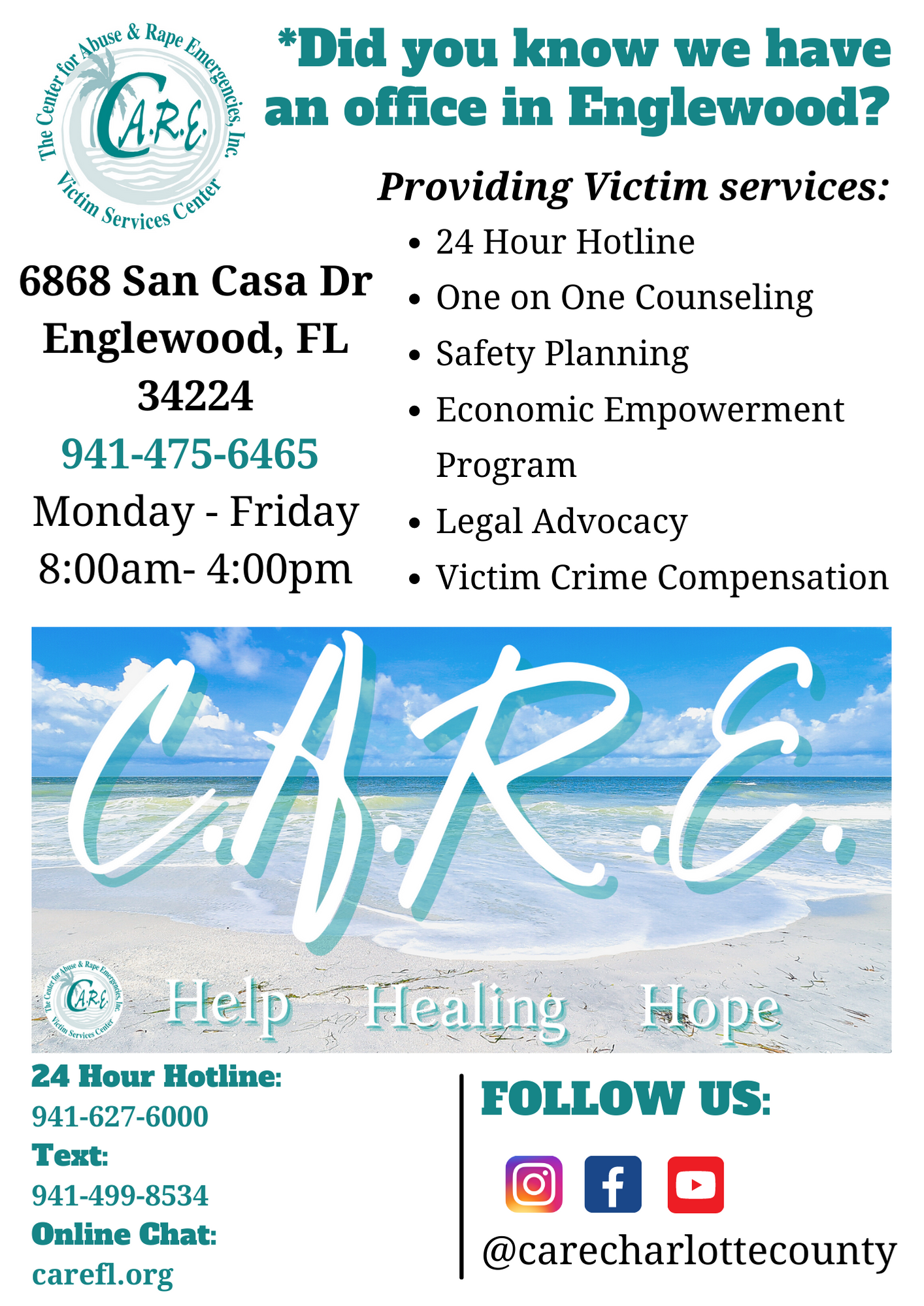 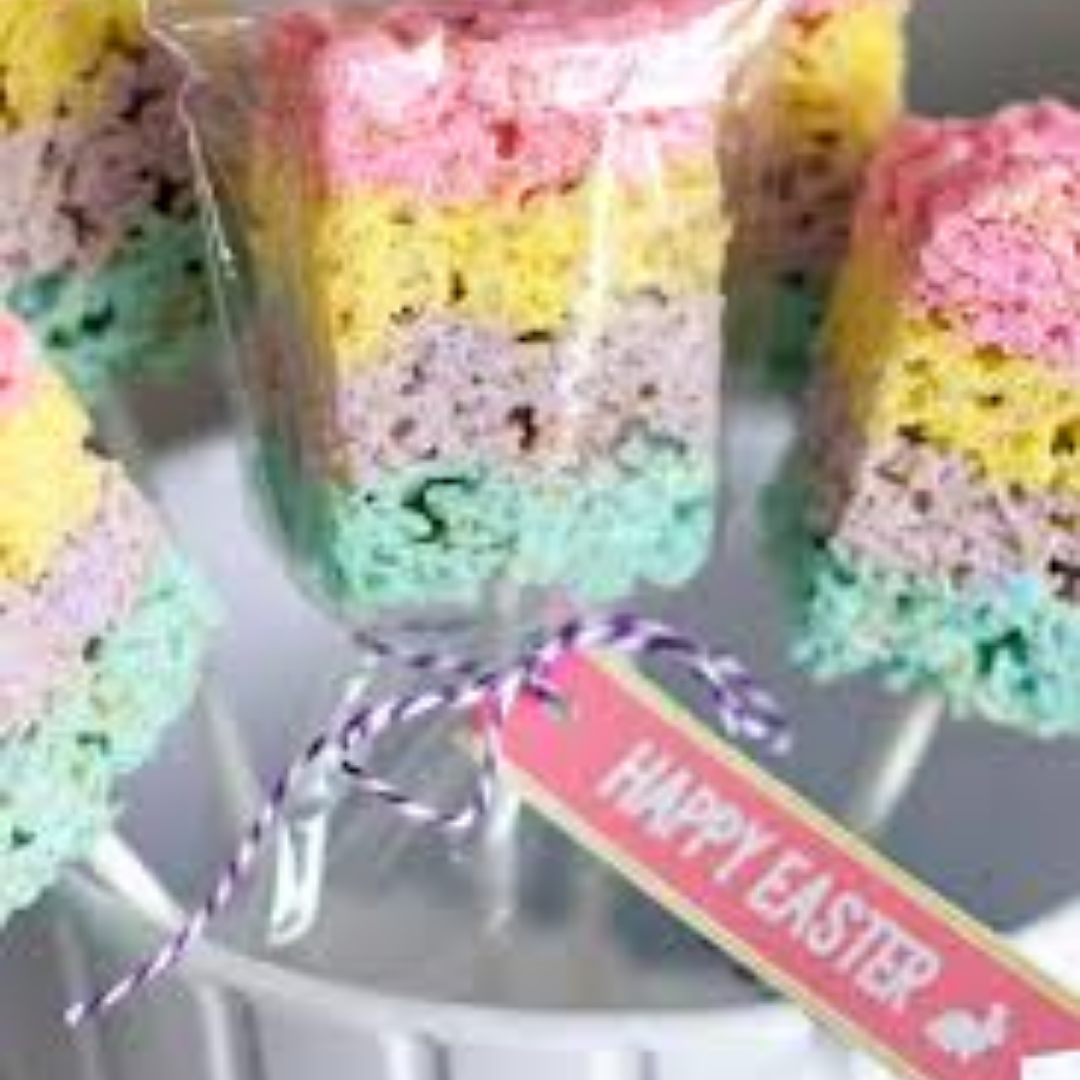 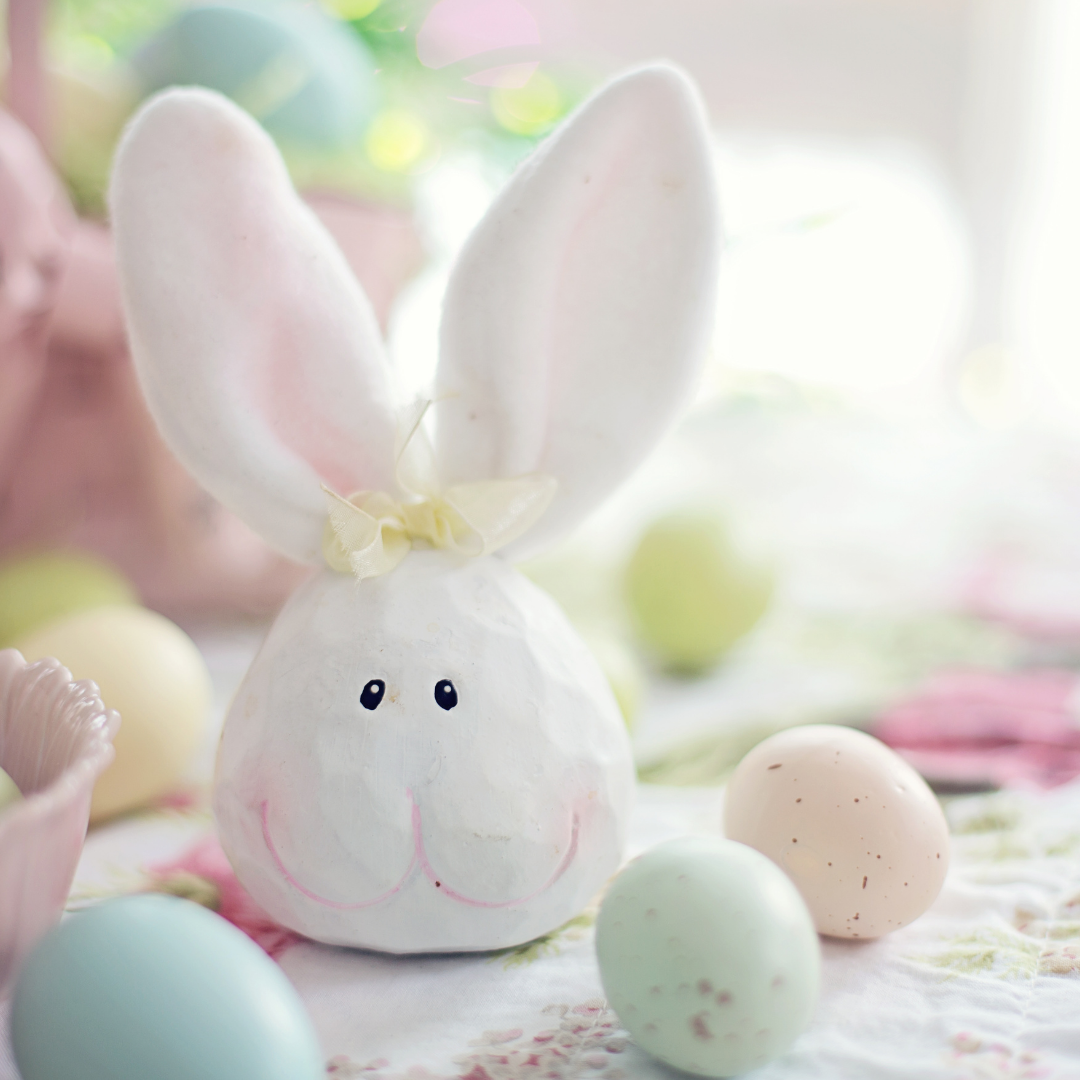 Quote of the Month

We Want to Hear from YOU!

C.A.R.E. would like to hear from you! We are looking for community needs for our outreach program. Is there a topic you would like to know more about? Did you know that C.A.R.E. offers educational presentations to local businesses? Would you like to have us at your next event? Let us know by emailing admin@carefl.org

EXIT - to leave this site safely