HISTORY OF THE “BATTERED WOMEN’S MOVEMENT”

Historically, women have been viewed as physically and intellectually weaker than men in many societies, resulting in laws and social mores that relegated them to institutionalized oppression. Codes and religious doctrine commonly contained allowances for physical punishment of women by their husbands as well as legal protection from consequences for their actions if the “punishment” occurred within a prescribed range of severity. Even in the US, during the earlier part of the twentieth century, the Supreme Court refused women the right to prosecute husbands for physical assault, justifying this stance by claiming it would protect the legal system from a flood of false accusations.

Starting in 1871, the US began to see an acknowledgment of domestic violence as a crime when Alabama rescinded rights of men to assault their wives. This is followed by Massachusetts in 1871 and North Carolina in 1874. While these were important steps, Maryland would be the first state not only to declare beating of wives illegal, but to prescribe legal consequences – physical punishment or being jailed for a year.

Other notable developments include courts hearing cases on marital rape and the creation of family court in Buffalo, New York. Despite these early steps toward protecting women from abusive spouses, decisions were often reversed or abuse overlooked by law enforcement and the judicial system that continued to maintain abuse was a private matter.

Shelter services for victims of abuse did not exist before the 1970s. As a way to help those fleeing violence, some advocates resorted to bringing women into their own homes to provide a safe place for them. In 1974,  Women’s Advocates opened one of the country’s first documented shelters for battered women. At the end of the 1970s, there were about 250 shelters for abused women; today there are several thousand domestic violence organizations in the US with many offering sheltering.

In addition to changes in resources for help and responses to domestic violence both within the legal and law enforcement communities, significant changes were developing on the medical front.  Today, increasing numbers of doctors offices routinely screen their patients for domestic violence. However, medical professionals did not typically claim responsibility for providing treatment beyond the immediate physical injury.

The country’s first protocol for hospitals to identify and treat abused women was created in 1977 and implemented that same year by nurses in a Boston hospital. Development of such a plan was crucial because it recognized that victims of abuse required holistic treatment of trauma and not just the physical injuries that brought them to the ER. Over time, this spread across the country with some nurses providing medical outreach in shelters.

Coordinated response programs were not developed until the inception of the Domestic Abuse Intervention Programs in 1980. The group’s focus was to reform laws and provide victims of abuse with avenues of report and foster safety. Often referred to as The Duluth Model, the Coordinated Community Response plan implemented by DAIP setup policies for each agency, tracking entities, and an interactive approach between the agencies to improve response to domestic violence. They also developed the Power and Control Wheel that many domestic violence organizations use today.

The foundation of the Violence Against Women Act (VAWA) was set in place in 1994 when Congress passed legislation focused on improving community response and effectiveness of the legal system for victims of abuse with further protections being added in 2000, 2005, and 2013.

The Center for Abuse and Rape Emergencies presents the NON-Traditional C.A.R.E. Ball 2021. This year there is no fancy gala, or elegant three course meal. There is no open bar or dancing the night away. But your donations and support have never been more important to survivors in Charlotte County. This year we are asking our supporters to become sponsors of C.A.R.E. Find out more ››

C.A.R.E. will have a vender outreach table at the following events 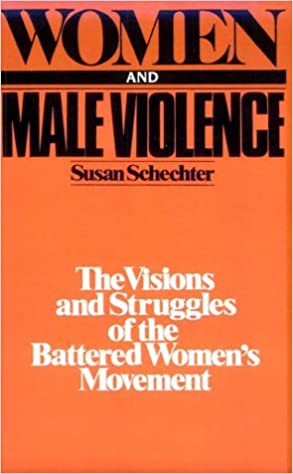 Takes an in-depth look at battering and the social movement against it. It describes not only the horrifying experiences of victims, but the powerful movement that demands an end to violence against women and permanent changes in the conditions of women’s lives. 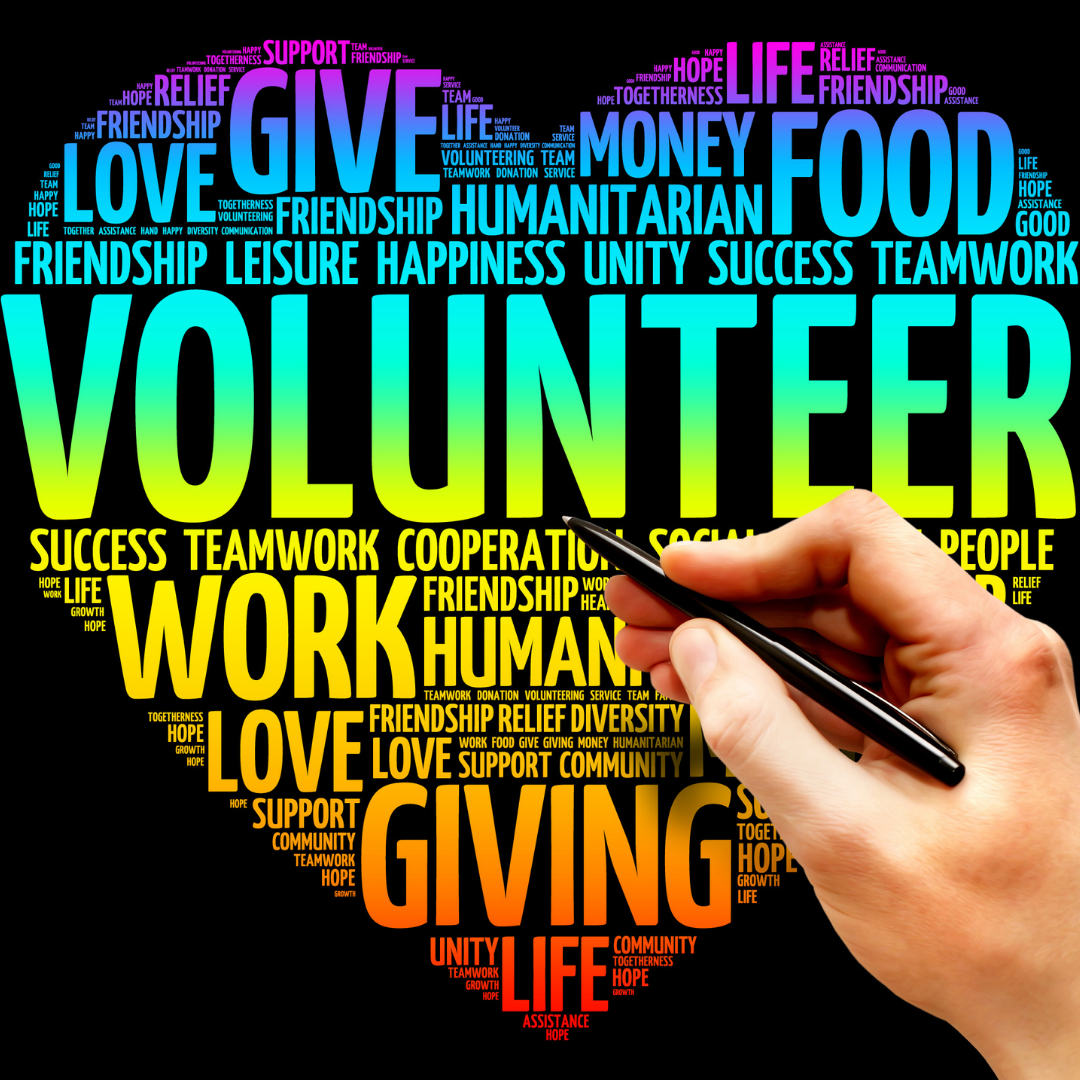 The “vigilante” of this film is Sadie, played by Olivia Wilde. A domestic abuse survivor, Sadie now spends her time finding and punishing abusers. At the same time, she’s attempting to track down her own abuser, her ex-husband. “A Vigilante” is a revenge fantasy, but unlike many in its genre, the world of the movie is realistic and grounded. It’s our world, where Sadie can find more than a few abusers living their lives free and easy. Olivia Wilde’s performance is powerful and painful. Though her character takes action in a way that’s truly cinematic, the emotions driving them still feel real, and the movie focuses on her inner life just as much as the violence.

We Want to Hear from YOU!

C.A.R.E. would like to hear from you! We are looking for community needs for our outreach program. Is there a topic you would like to know more about? Did you know that C.A.R.E. offers educational presentations to local businesses? Would you like to have us at your next event? Let us know by emailing admin@carefl.org 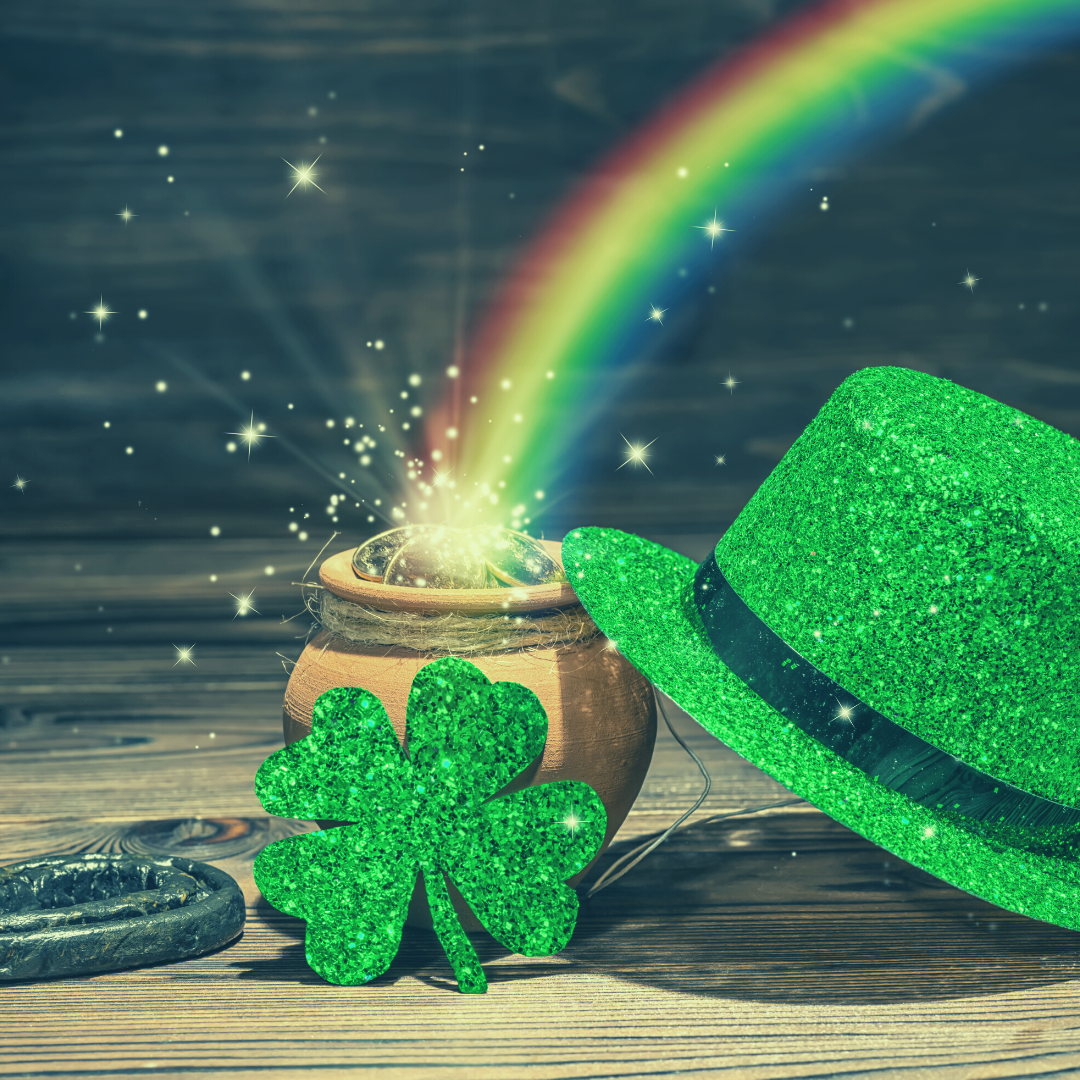 Looking for a good corned beef and cabbage recipe?

Quote of the Month

“If you don’t risk anything, you risk even more.”

EXIT - to leave this site safely